Continue to Variety SKIP AD
You will be redirected back to your article in seconds
Sep 30, 2016 1:24pm PT 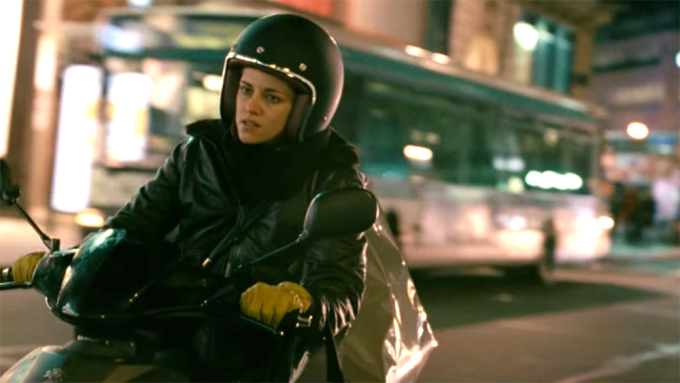 The Cannes Film Festival is a fickle arena in which to first present a film, demonstrated by Kristen Stewart’s upcoming movie “Personal Shopper” which drew first jeers and then cheers at this year’s fest.

Although critical consensus mostly settled in the positive camp, Variety chief film critic Peter Debruge said the movie is still “likely to go down as one of the most divisive films of Stewart’s career.”

The polarizing psychological thriller’s new teaser trailer finds the former “Twilight” actress driving around eerie Paris streets and being unnerved by rumblings and noises in her seemingly haunted house.

Stewart plays Maureen, a high-fashion personal shopper to the stars, who lives in a large, empty house in which her twin brother died. While this would drive most people to relocate, maybe find a place with a bit less traumatic association, Stewart chooses to remain and wait to make contact with her brother’s spirit.

“We made this oath, whoever died first would send the other a sign,” Stewart says to her German co-star Lars Eidinger.

The idea does not seem to go to plan, as the trailer sees Stewart running scared through a darkened room and breaking down on a Paris commuter train.

The film reunites Stewart with French director Olivier Assayas, who won a share of the best director award at Cannes, after they worked together on “Clouds of Sils Maria.”