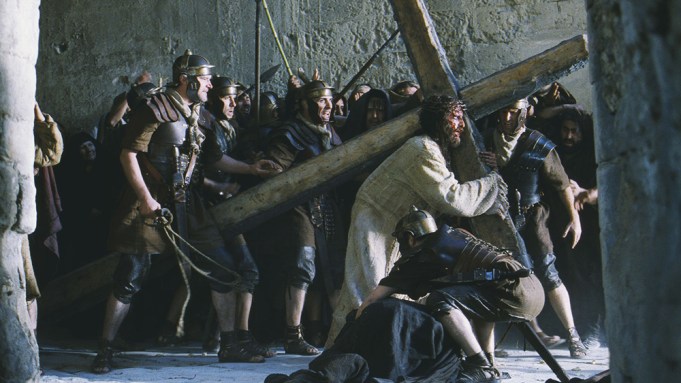 Mel Gibson has revealed new details about the possible “Passion of the Christ” sequel.

Gibson said during an interview with pastor Greg Laurie at the SoCal Harvest in Anaheim, Calif., last weekend that he’s interested in a second installment to “The Passion of the Christ,” which would focus solely on Christ’s resurrection.

“We’re talking about that,” he said. “Of course that’s a huge undertaking. It’s not ‘The Passion 2’ — its called ‘The Resurrection.'”

Gibson went on to say, “That’s a very big subject, and it needs to be looked at, because we don’t want to just do a simple rendering of it. I mean, we can all read what happened, but in order to really experience and explore probably deeper meanings of what it’s about, it’s gonna take some doing.”

Though the film and Gibson himself received backlash from numerous social justice groups, “Passion of the Christ” proved to be a commercial success with a worldwide gross of $370.2 million, the highest of any R-rated film in the United States.

Gibson continued to applaud the work of “Passion of the Christ” writer Randall Wallace, and also stated that Wallace would pen the script for the sequel. Though a helmer has yet to be announced, chances are Gibson will once again occupy the director’s chair.