Continue to Variety SKIP AD
You will be redirected back to your article in seconds
Sep 15, 2016 12:42pm PT 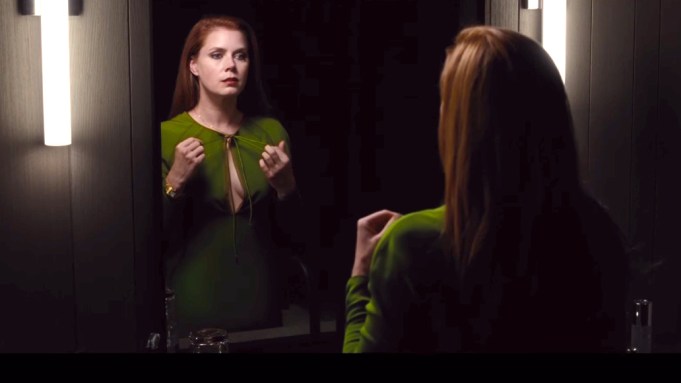 The film is an adaptation of the novel “Tony and Susan” written by Austin Wright. It tells a love-strained story of a woman (Amy Adams) whose life starts to mirror the sadistic novel her ex-husband (Jake Gyllenhaal) wrote and dedicated to her. While she (Adams) is terrified by the violence and torture written about her, she admits to “doing something horrible to him.” This divorced couple will uncover dark-truths about themselves and one another in their twisted love-affair.

In his review for Variety at the Venice Film Festival where the film premiered, critic Owen Gleiberman wrote that Ford “doesn’t just recycle pulp — he aestheticizes it by taking it dead seriously. He strives to turn pulp into art.”