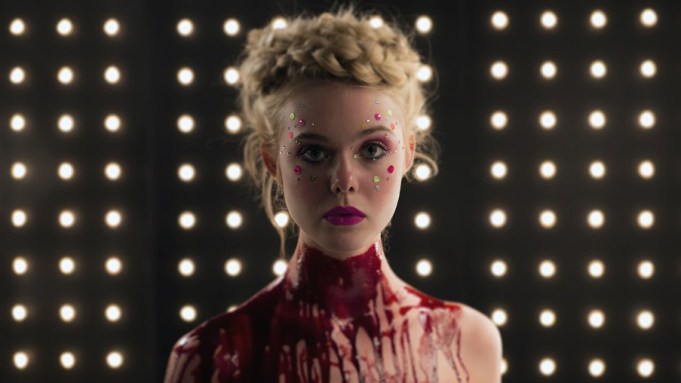 “The Neon Demon” centers on an aspiring model who moves to Los Angeles, where her youth and vitality are devoured by a group of beauty-obsessed women who will go to any lengths to get what she has.

Christina Hendricks, Bella Heathcote and Jena Malone co-star in the film, which doesn’t have an official release date.

Refn won the director prize at Cannes in 2011 with Ryan Gosling starrer “Drive,” which has achieved a near-cult status and became a major critical success. Refn’s past credits also include “Only God Forgives,” “Pusher” and “Valhalla Rising.”