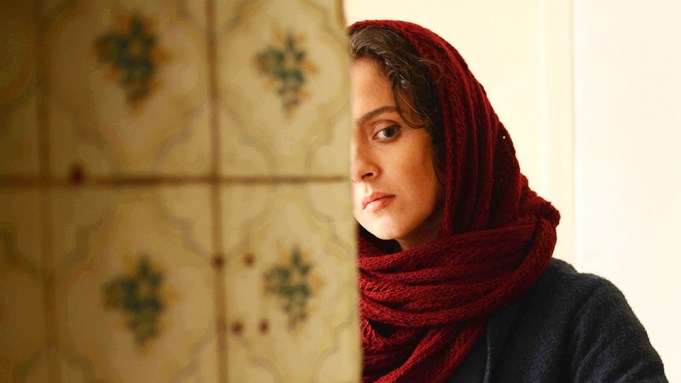 Rolling off its world premiere in competition in Cannes, where it won best actor (for Shahab Hosseini) and director, “The Salesman” has been lauded by critics and has sold nearly worldwide.

Described by Variety’s Owen Gleiberman as a “finely cut gem of neorealist suspense,” “The Salesman” turns on a young couple, Emad and Rana, who are forced out of their apartment and move into a new flat in Tehran center, where they face an incident that will change their lives.

“The Salesman” marks Farhadi’s follow-up to Berenice Bejo starrer “The Past” and the Oscar-winning “A Separation.”

Memento co-produced “The Salesman” and will release it in France in Nov.9.