Watch: Emilia Clarke and Sam Claflin Find Love in ‘Me Before You’ Trailer 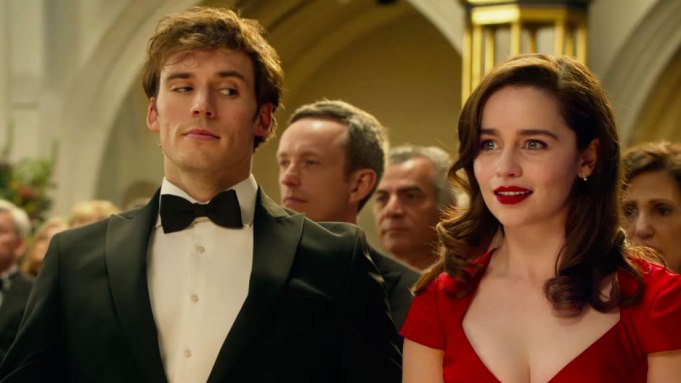 The first trailer for “Me Before You,” based on the novel by Jojo Moyes, debuted Wednesday, giving fans of the novel a sneak peak at the feature film directed by Thea Sharrock. “Game of Thrones” star Emilia Clarke and “Hunger Games'” Sam Clafin find love in the English countryside in the upcoming film.

Will Traynor’s (Claflin) life changed drastically after an accident left him in a wheelchair, and he promised his parents to wait six months before pulling the plug on his own life. When Louisa “Lou” Clark (Clarke) first meets Traynor, the two don’t quite get along. As Traynor’s caretaker, Clark begins to show the wealthy young man the point of living. As they fall for each other, Traynor admits to Clark that she is “pretty much the only thing that makes me want to get up in the morning.” The tear-jerking UK trailer shows the evolution of the pair’s relationship.

“Me Before You” bows in theaters June 3.