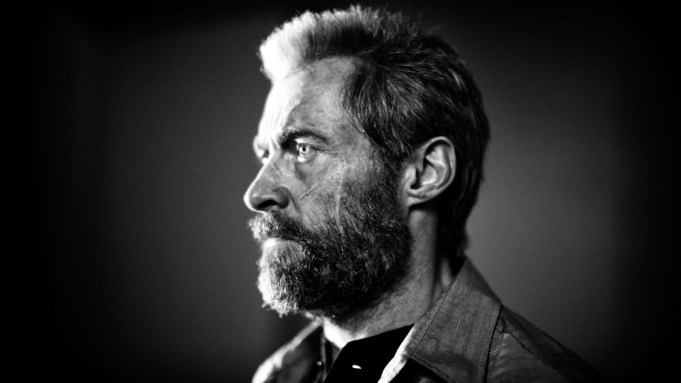 The trailer, released on Thursday morning by 20th Century Fox, reveals that Wolverine is grappling with his identity in a world that’s changed drastically since his early mutant days. Bloodied in several scenes and revealing his scars in others (meaning his self-healing abilities are a thing of the past), Wolverine is clearly ready to hang up his claws. Patrick Stewart’s Professor X, who seems to be one of the only surviving X-Men, convinces him to do right and help a mysterious young mutant girl — described as being “very much” like Logan — in trouble. “Logan, you still have time,” Professor X insists.

The oh-so-apt song, Johnny Cash’s somber version of Nine Inch Nails’ “Hurt,” does a lot of the talking, enhancing the film’s gritty-western look and feel.

The movie, directed by James Mangold, marks Jackman’s ninth and final performance as the mutant superhero, a character he’s been playing for 16 years (since 2000’s “X-Men”).