Dev Patel Searches for Home in First Trailer for ‘Lion’ 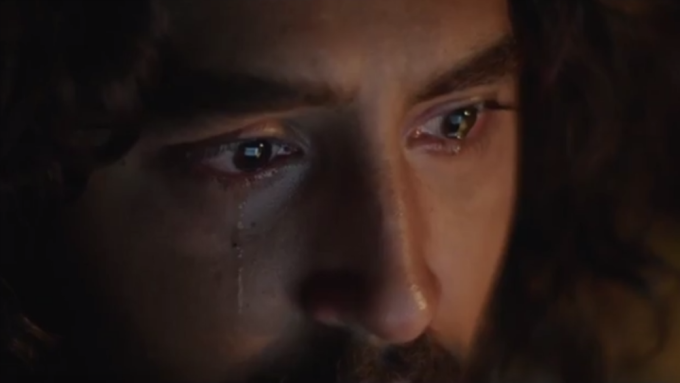 Dev Patel is setting off on a heart-tugging journey to India to find his real parents in the first trailer for The Weinstein Company’s “Lion,” based on Saroo Brierley’s memoir “A Long Way Home.”

“I had another family — a mother, a brother,” he tells his mother, played by Nicole Kidman. “Every day my real brother screams my name.

The movie tells the story of 5-year-old Indian child who gets hopelessly lost after falling asleep on a parked train and ending up 1,000 miles from his village. He’s adopted by an Australian couple (Kidman and David Wenham), then begins a painstaking search for his lost village and family, utilizing Google Earth, more than two decades later.

Sunny Pawar plays the 5-year-old version of Brierley with several scenes in the trailer showing the nightmarish sequence of getting lost on the train. Rooney Mara also stars.

TWC is opening “Lion” in an awards-season slot of Nov. 25. It’s directed by Garth Davis from a script by Luke Davies and produced by Iain Canning, Emile Sherman and Angie Fielder.