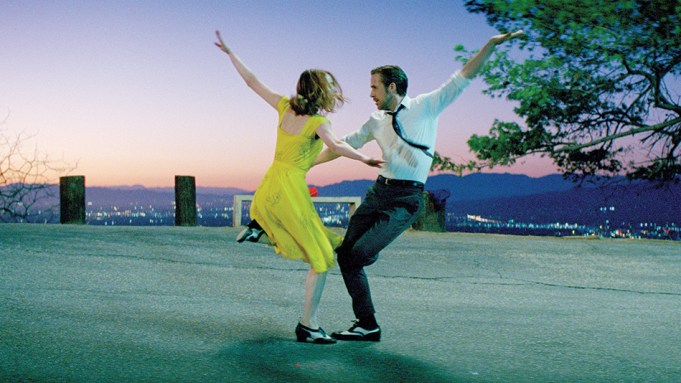 A new teaser trailer, released on Tuesday, shows Emma Stone’s character singing the melancholy tune “Audition” — one of six original songs in the film. The movie marks a reunion for Stone and Ryan Gosling, who first appeared together in the 2011 romantic comedy “Crazy, Stupid, Love,” and again in 2013’s crime thriller “Gangster Squad.”

The musical will have its world premiere as the opening night pic at this year’s Venice Film Festival. In a statement for the festival, artistic director Alberto Barbera described “La La Land” as a film that “that does not merely reinvent the musical genre, it gives it a brand new start.” The festival will run from Aug. 31 to Sept. 10.