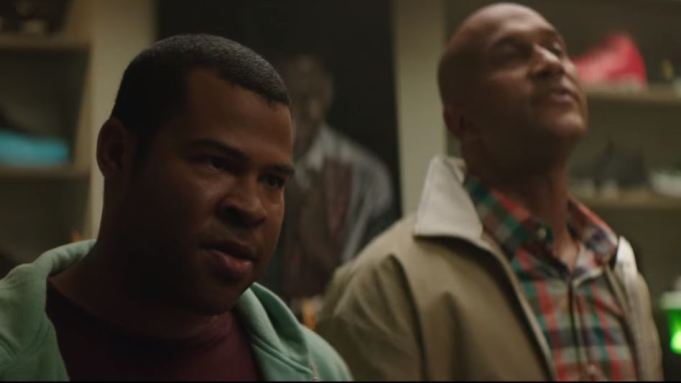 The titular tabby kitten is adopted by Peele’s character, Rell, when he shows up on his doorstep after a devastating breakup, prompting Clarence (Key) to declare, “That’s the cutest cat I’ve ever seen.”

The duo’s happiness is short-lived, though. Keanu is kidnapped by the notorious 17th Street Blips, forcing the pair to pose as drug dealers to pull off a daring rescue.

Key and Peele are producing. Peter Atencio, director of the duo’s Comedy Central series, is helming from a script by Peele and Alex Rubens. Production companies are Principato-Young and CindyLou / Monkey Paw.