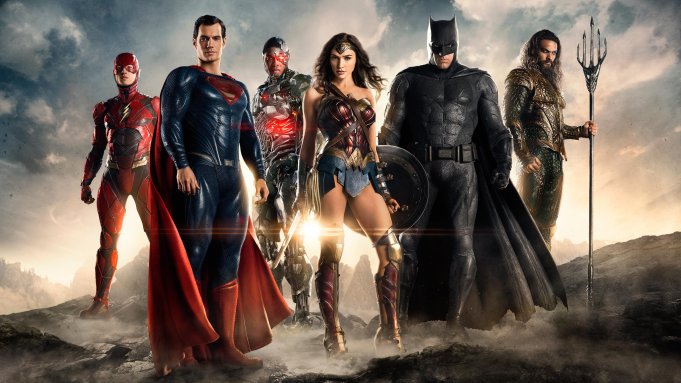 Based on the early footage, “Justice League” has a much lighter tone than Snyder’s “Batman v Superman: Dawn of Justice,” which was criticized for taking itself too seriously. Miller’s Flash also brings an element youth to the mix.

At one point in the trailer, cut to the rock n’ roll of Jack White, Affleck’s Bruce Wayne turns to Aquaman and smirks: “I hear you can talk to fish?”