Jordan Peele’s Thriller ‘Get Out’ Gets Trailer, February Release Date 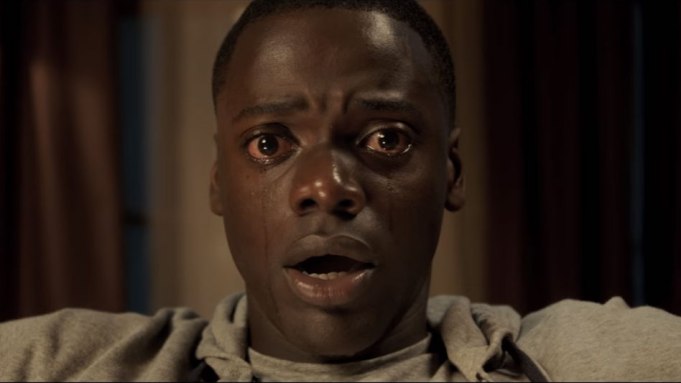 “Get Out” is directed by Peele from his own script. Producers are Blumhouse’s Jason Blum, as well as Sean McKittrick (“Donnie Darko”), Peele, and Edward H. Hamm Jr.

Kaluuya and Williams play a couple who have reached the meet-the-parents milestone of dating as she invites him for a weekend getaway upstate with her parents, played by Keener and Whitford. The boyfriend reads the family’s overly accommodating behavior as nervous attempts to deal with their daughter’s interracial relationship, but as the weekend progresses, a series of increasingly disturbing discoveries leads him to a truth that he could have never imagined.

“Get Out” will open against Paramount’s “God Particle,” Open Road’s “Sleepless,” and Lionsgate’s “Rock Dog.”