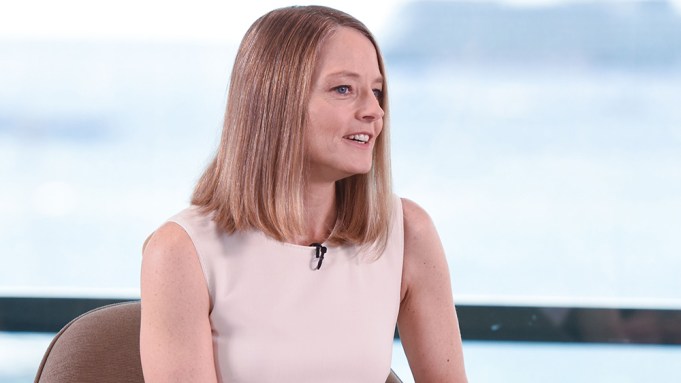 During Variety and Kering’s Women in Motion talk at the Cannes Film Festival, “Money Monster” director and Oscar-winning actress Jodie Foster spoke out about a common storyline for female characters in film. One of her biggest pet peeves as an actor, she said, is that male writers would “go to rape” to provide motivation for women.

Foster provided more examples, such as when women are having trouble with their bosses or superiors in a story. She came to the same conclusion: “Well, it was because she was raped and you’re going to find that out in the end.”

The actress called this trend “ridiculous,” stating that this background to female characters was embedded in many movies she watched.

“If you really got to what was the overriding motivation that that woman that you found out at the end, it was always rape because for some reason men saw that as — they did — they saw that as this incredibly dramatic thing,” she added. “‘Well that’s easy! I can just pluck that one out of the sky and apply it to her.'”

Foster also mentioned that it’s because men have not been interested in any “complex merging” with a female character. “They were unable to put themselves in her shoes and her body and say, ‘She was competitive with her mother’… They were unable to make that transition.”

Foster is no stranger to equality in the business. She’s been a fervent advocate of equal pay for women in entertainment and has been outspoken about the lack of female filmmakers, having called it “neglect.”