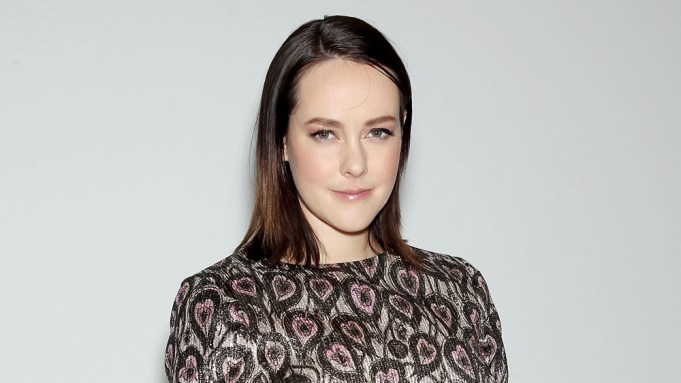 Jena Malone’s mystery character may have been cut from the theatrical release of “Batman v Superman: Dawn of Justice,” but she’s made it into the film’s DVD and Blu-ray.

Warner Bros. Home Entertainment released the trailer Thursday for the upcoming “Ultimate Edition Cut.” The DVD, which boasts a three-hour running time, is out on June 28 and the Blu-ray debuts July 17.

Along with more shots from the North Africa sequence, Malone’s glasses-wearing character addresses Amy Adams’ Lois Lane character in the trailer, saying, “That’s why you’re a great reporter. This stuff still shocks you.”

It was first revealed in March that Malone’s character was cut from the film, but would appear in the R-rated extended cut on home video. The trailer does not reveal the specifics of her character.