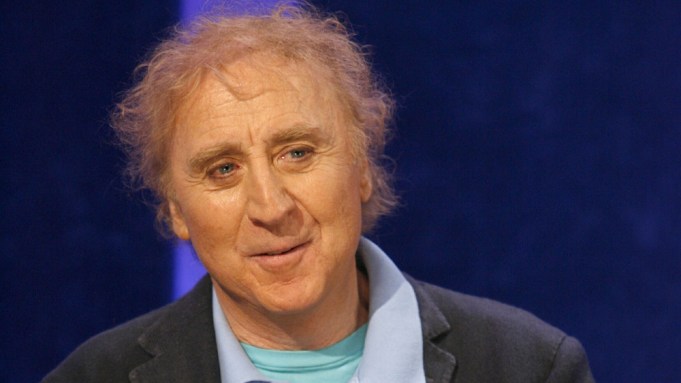 Gene Wilder lived out of the spotlight and evaded the media up until the end of his life, making his interviews few and far between.

Wilder, who died on Monday at age 83 from complications of Alzheimer’s Disease, gave his last major interview on June 12, 2013, to Turner Classic Movies. The iconic interview, which took place a day after his 80th birthday, would serve as one of Wilder’s last public appearances. While speaking with host Robert Osborne, Wilder discussed his career and filmography, working with Mel Brooks and Richard Pryor, and why he stopped acting.

“Once in a while, there was a nice, good film, but not very many,” he said. “If something comes along that’s really good and I think I would be good for it, I’d be happy to do it. But not too many came along. I mean, they came along for the first, I don’t know, 15, 18 films, but I didn’t do that many. But then I didn’t want to do the kind of junk I was seeing. I didn’t want to do 3D, for instance. I didn’t want to do ones where it’s just bombing and loud and swearing. So much swearing going on. If someone says ‘Ah, go f— yourself,’ well, if it came from a meaningful place, I’d understand it. But if you go to some movies, can’t they just stop and talk, just talk, instead of swearing? That put me off a lot.”

Wilder also stated that he “doesn’t think [he’s] that funny,” claiming it’s a common misconception many fans have about him. When asked who his favorite comedic actors or filmmakers were, Wilder noted his appreciation for Woody Allen’s comedies.

“I don’t love Woody Allen’s [films] all the time, but when they’re good, they’re just sensational. I love them,” stated Wilder. “I mean, just seeing ‘Midnight in Paris,’ how could you do better than that?”

The original Willy Wonka also shared his disdain for Tim Burton’s “Charlie and the Chocolate Factory.”