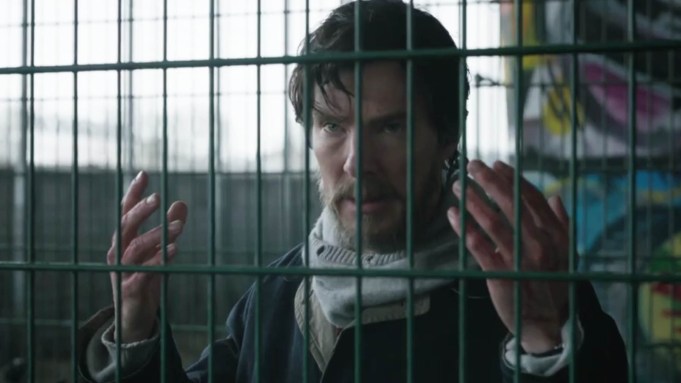 The first trailer for Marvel’s “Doctor Strange” debuted on “Jimmy Kimmel Live!” on Tuesday, showing Benedict Cumberbatch in action as the titular superhero.

Cumberbatch plays Stephen Vincent Strange, a former neurosurgeon who becomes the next Sorcerer Supreme and primary protector of Earth against magical and mystical threats. The character, created by Marvel Comics artist Steve Dikto, first appeared in comic-books in 1963.

Tilda Swinton will play Strange’s mentor, the Ancient One, with Chiwetel Ejiofor appearing as Baron Mordo, who studios magic under the Ancient One in the comic-books before becoming Doctor Strange’s nemesis.

The trailer is the most significant look at the mystical superhero yet. Marvel previously released images of Cumberbatch in costume, but this is the first look at the “Sherlock” star in action.