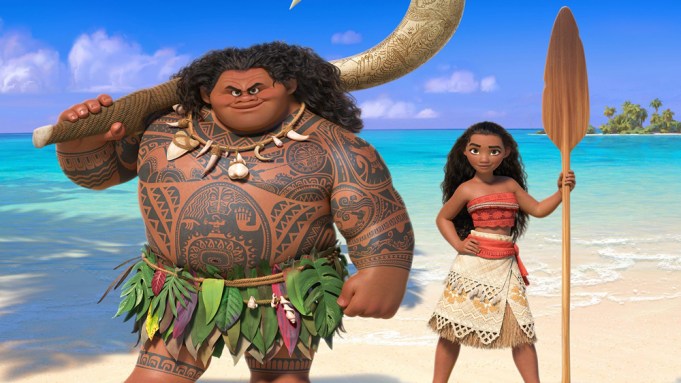 The video features the sweet-faced singer and songwriter singing on a beach, between shots of her walking alongside the water to closeups of her face as the wind blows through her hair. All the while, she sings, “See the line where the sky meets the sea?/It calls me/And no one knows how far it goes/If the wind on my sail on the sea stays behind me/One day I’ll know, if I go there’s just no telling how far I’ll go…”

“How Far I’ll Go” was written by “Hamilton” creator and Tony Award-winner Lin-Manuel Miranda, who wrote all the film’s songs alongside Mark Mancina. Co-directed by Ron Clements and John Musker, the film stars Dwayne “The Rock” Johnson as Maui, Temuera Morrison as Chief Tui, Nicole Scherzinger as Sina and Auli’i Cravalho in her film debut as Moana, a girl who dreams of becoming a master navigator.

The soundtrack to “Moana” will be released on Nov. 18. The film debuts in theaters nationwide on Nov. 23.