Watch: ‘Deadpool’ Director Talks Showing the Grittier Side of Superhero in Imax Featurette 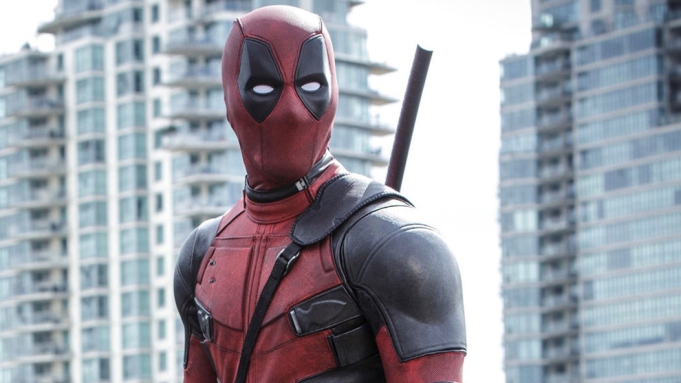 In light of the Feb. 12 theater release of 20th Century Fox’s “Deadpool,” Imax released a featurette of director Tim Miller discussing his fondness of comic books and IMAX’s contribution to the film’s presentation.

“I’m not some Hollywood director that decided to jump on the comic book bandwagon,” Miller, an avid comic book consumer, confirms in the clip.

“As a visual artist and someone who loves beautiful art and well-written stories and characters that we care about, it’s kind of the perfect combination of all of those things,” Miller says of “Deadpool,” a Ryan Reynolds-starring superhero flick that tells the origin story of Marvel Comics’ anti-hero Wade Wilson (aka Deadpool). “Comic books are sort of the perfect medium for epic storytelling and Imas is all about epic film presentation, so you bring those two things together and you’ve got epic squared,” the director explains.

20th Century Fox launched a 12 Days of Deadpool marketing campaign last December to amp up hype for the film.  On Dec. 19, fans were treated to a page of the “Deadpool” script, complete with annotations and on Christmas Day — the final day of the campaign — two full-length trailers.