Casey Affleck Faces Rejection in ‘Manchester by the Sea’ Trailer 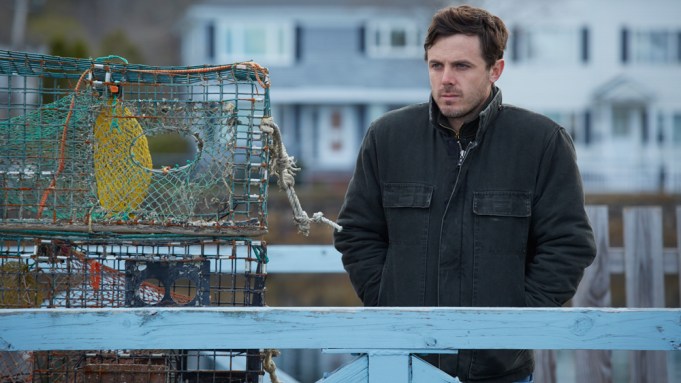 It’s not smooth sailing for Casey Affleck in the first trailer for “Manchester by the Sea,” dealing with his 16-year-old nephew’s rejection in the wake of his father’s death.

“You don’t want to be my guardian, that’s fine with me,” Lucas Hedges, who plays the spirited teen, tells Affleck’s character Lee Chandler.

The premise is that the beloved late brother (portrayed by Kyle Chandler) has made Affleck sole guardian of his nephew. Chandler is also forced to deal with a past that separated him from his now-estranged wife — played by Michelle Williams — and the community where he was born and raised.

“Manchester by the Sea” is Kenneth Lonergan’s third feature after “You Can Count on Me” and “Margaret.” It will screen at next month’s Toronto Film Festival in the Special Presentations section.

The family drama debuted at this year’s Sundance Film Festival, where it sold to Amazon for $10 million. Amazon is partnering with Roadside Attractions for the film’s theatrical release, which will begin on Nov. 18.