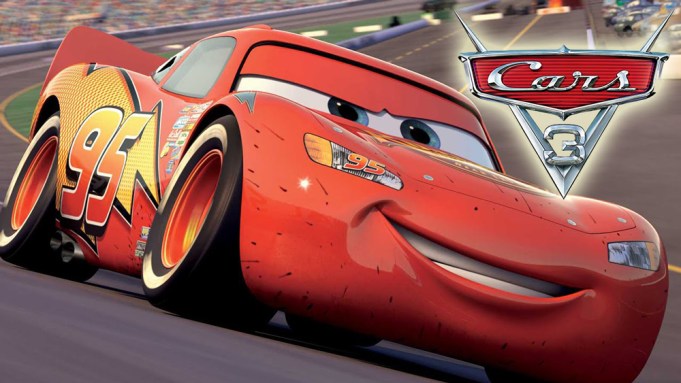 The 45-second teaser, released on Monday, consists primarily of eye-level shots of race-cars, followed by McQueen’s No. 95 rolling across the race track with parts and debris flying. That’s followed by the proclamation: “From this moment, everything will change.”

“Cars” grossed $462.2 million at the worldwide box office in 2006 and was nominated for an Academy Award. “Cars 2” hauled $562.1 million five years later, and became the first Pixar film not to be nominated for an Oscar.

The upcoming film will focus on McQueen, voiced by Owen Wilson, enlisting his new friend Cruz Ramirez as a technician to compete against a new generation of racers. The characters Mater (voiced by Larry the Cable Guy), Sally (Bonnie Hunt), and Ramone (Cheech Marin) will return.

Disney first revealed that “Cars 3” was in the works in 2013, then set a summer 2017 release date as part of a massive dating announcement a year ago.

Brian Fee, a storyboard artist on the first two “Cars,” is directing. “Cars 3” opens on June 16.