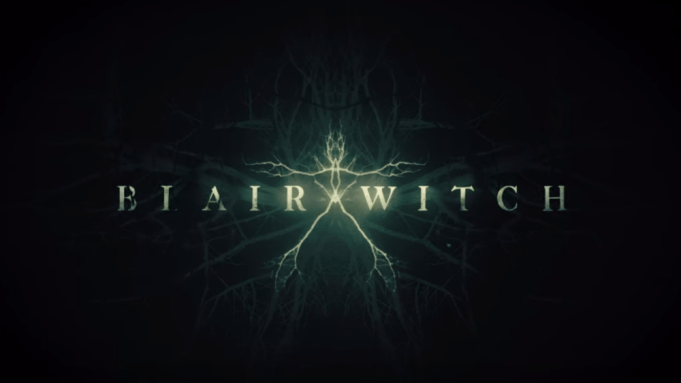 Lionsgate has set a Sept. 16 launch for “Blair Witch,” the third film in the found-footage horror franchise — and the first in 16 years.

The studio revealed the project Friday night at Comic-Con at what had been billed as a screening of “The Woods,” releasing a poster and trailer. The updated story, directed by Adam Wingard, is set in the remote Maryland woods where three filmmakers disappeared 20 years ago.

Lionsgate had been promoting the film as “The Woods” in recent months, then switched the name Friday.

“Blair Witch” centers on a group of college students venturing into the Black Hills Forest in Maryland to uncover the mysteries surrounding the disappearance of the sister of one of the students — who many believe is connected to the legend of the Blair Witch. At first the group is hopeful, especially when a pair of locals offer to act as guides through the dark and winding woods, but as the endless night wears on, the group is visited by a menacing presence.

The first film, 1999’s “The Blair Witch Project,” was directed by Eduardo Sanchez and Daniel Myrick with a production budget of $60,000. After debuting at Sundance, Artisan released the movie, which became a box office sensation with nearly $250 million in worldwide grosses.

The 2000 sequel “Book of Shadows: Blair Witch 2” was directed by Joe Berlinger and followed a group of people going into the woods to investigate the witch and coming unglued. Artisan budgeted $15 million for the film, which grossed $48 million worldwide.

Wingard’s credits include “The Guest,” “A Horrible Way to Die” and “You’re Next.”