‘Beauty and the Beast’: Watch the First Trailer for Emma Watson’s Live-Action Remake 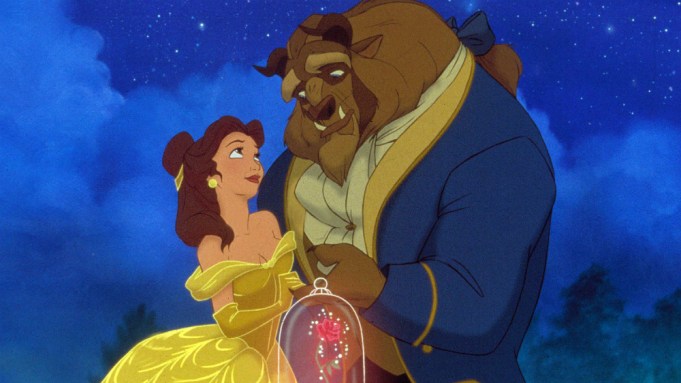 Disney has released the first trailer for its live-action “Beauty and the Beast” with just a glimpse of Emma Watson as Belle arriving at the Beast’s castle, saying “Hello?” and reaching for a rose.

The teaser was unveiled on “Good Morning America,” 10 months ahead of the film’s release, with a snippet of dialogue from Ewan McGregor’s Lumiere (“Look, it’s a girl! …What if she’s the one?”) and a delicate piano version of the movie’s iconic music.

Bill Condon is directing with David Hoberman and Todd Lieberman of Mandeville Films producing. The script was written by Evan Spiliotopoulos and rewritten by Stephen Chbosky.

Alan Menken, who won two Oscars for the 1991 animated version of “Beauty and the Beast,” will score the new film, which will include new recordings of the original songs in addition to new songs written by Menken and Tim Rice.