Andrew Garfield Was a Little ‘Heartbroken’ After Playing Spider-Man 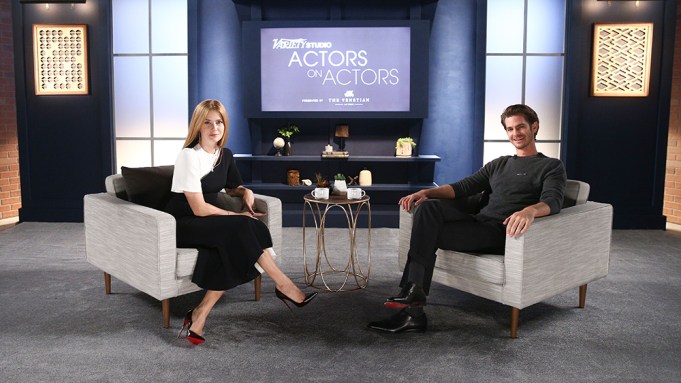 In Variety’s “Actors on Actors” interview with Amy Adams, Garfield discussed the struggle he had coming to terms with big-budget movies.

“There’s something about being that young in that kind of machinery which I think is really dangerous,” Garfield said of his time on the two “The Amazing Spider-Man” films. “I was still young enough to struggle with the value system, I suppose, of corporate America really, it’s a corporate enterprise mostly.”

Garfield went on to say that his experience taught him that story and character are ultimately not always “top of the priority list.”

“I found that really, really tricky. I signed up to serve the story, and to serve this incredible character that I’ve been dressing as since I was three, and then it gets compromised and it breaks your heart,” he said. “I got heartbroken a little bit to a certain degree.”

Adams added that she never feels like she owns the role of Lois Lane, especially given the multitude of incarnations of the character that have come before hers.

“That’s the tricky thing with Lois, that I find is, I love playing her, I love everyone I work with, but sometimes it’s tricky because I feel she’s in service of the story instead of the story serving the character,” Adams said. “That sometimes can be tricky when you show up and you really wanna retain a character and you have to serve the story….in a perfect universe they all work together.”

The interview will air on PBS SoCal for Variety‘s “Actor on Actors” Season 5, presented by The Venetian Las Vegas, which debuts on Jan. 3. Click here for the full video.