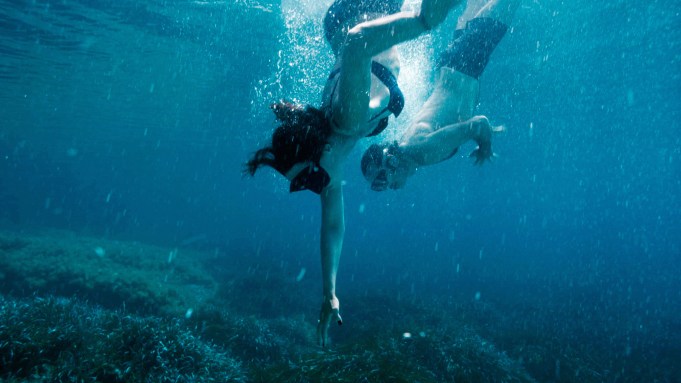 Leading up to the Zurich Festival, London-based Film Republic has acquired world sales rights to Swiss screenwriter-director Roland Colla’s “Seven Days,” the only Swiss movie to receive a Gala Premiere at a festival rich in Swiss movies. The film joins the ranks of Damien Chazelle’s “La La Land” and Juan Antonio Bayona’s “A Monster Calls.”

The deal excludes Switzerland and Italy, the territories of the film’s co-producers. “Seven Days” will be released domestically in Switzerland by Filmcoopi, which has previously collaborated with Colla.

The latest film from Colla, now a relative veteran in a country increasingly attracting attention for its on-the-rise generation of young filmmakers, “Seven Days” follows up Colla’s “Summer Games,” a coming-of-age tale which played out of competition at 2011’s Venice Film Festival, then screened at Toronto.

“Seven Days” shares with “Summer Games” the sense of a possibly finite time for happiness. Otherwise, it marks another new direction in Colla’s career that begun with the 1998 period drama “Le monde a l’envers,” and also features estranged-sibling drama “The Other Half,” which won its male leads, Kader Boukhanef and Abel Jari, best actor awards at the 2007 Amiens Festival.

Co-starring “Summer Games’”Alessia Barela, “Seven Days” turns on the seemingly impossible love between a man, Ivan, whose brother is marrying on a Sicilian island, and the bride’s best friend, Chiara. Ivan is reluctant to risk repeating the debacle of his last relationship, and Chiara does not want to endanger her marriage. They determine to enjoy their love for just a few days, but it proves much harder to curtail than they planned.

“Seven Days” is produced by Elena Pedrazzoli at Zurich-based Peacock Film, co-produced by Prato/Rome-based Emanuele Nespeca at Solaria Film, and associate-produced by Movimento Film, with the assistance of Paris’ Arsam Sarl.