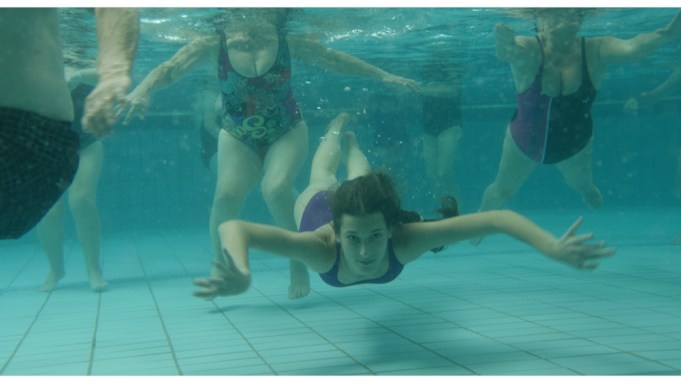 Variety has been given exclusive access to the trailer for “Quit Staring at my Plate,” which plays at the Venice Film Festival in the Venice Days section. World sales are being handled by New Europe Film Sales.

Croatian director Hana Jusic’s debut feature centers on Marijana, whose dominant father falls seriously ill and she takes over his role as the head of the family, taking care of her irresponsible mother and mentally disabled older brother. “The new power constellation allows her to explore her sexuality and her inner strength and gives her a taste of freedom,” according to a statement.

Produced by Kinorama’s Ankica Juric Tilic (“The High Sun”), in co-production with Beofilm (“Teddy Bear”), the film was developed in Torino Film Lab and presented in the 2015 Les Arcs Co-Production Village works in progress section.