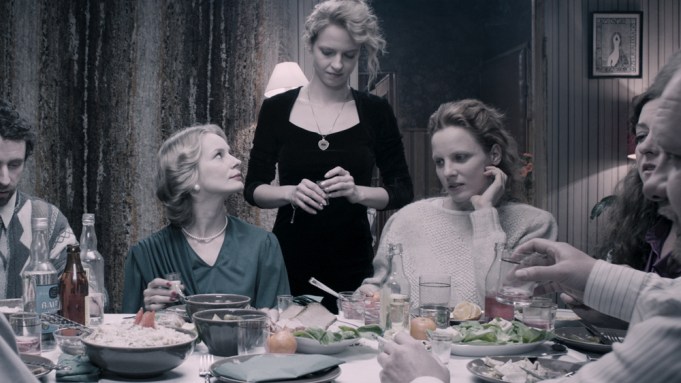 LONDON — Variety has been given exclusive access to the trailer for Berlin Film Festival competition entry “United States of Love,” which is written and directed by Tomasz Wasilewski, and is being handled in international markets by Jan Naszewski’s New Europe Film Sales.

The film is set in Poland in 1990. The Communist regime has fallen and it is a time of freedom and uncertainty. Four apparently happy women of different ages decide it’s time to change their lives, and fulfill their desires.

Agata is a young mother, trapped in an unhappy marriage, who seeks refuge in another, impossible relationship. Renata is an older teacher fascinated with her neighbor Marzena — a lonely former local beauty queen, whose husband works in Germany. Marzena’s sister Iza is a headmistress in love with the father of one of her students.

Wasilewski has been selected as one of Variety‘s “10 Europeans to Watch.” The group will be honored Feb. 13 at a reception hosted by Medienboard Berlin-Brandenburg at the Berlin Film Festival.

“United States of Love” was presented as a project at Cinemart and the Berlinale Coproduction Market in 2014. The film’s producers are Piotr Kobus and Agnieszka Drewno of Manana. It is co-produced by Commonground Pictures and Film I Vast.