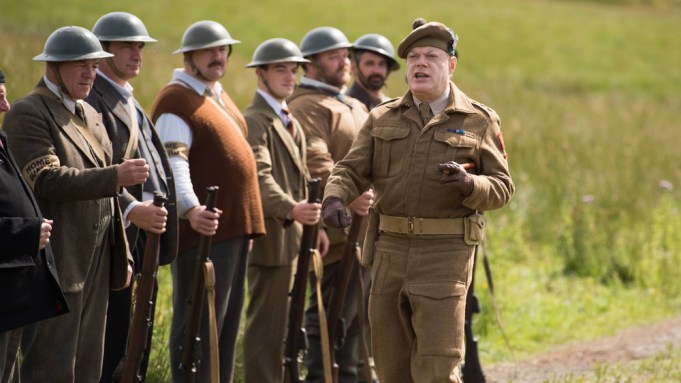 The event’s “Breakthrough” strand also returns, providing a platform for emerging British filmmakers to get their work seen by sales companies and festival curators. Titles include the tale of troubled rock ‘n’ roller “Hi-Lo Joe,” tense home-invasion thriller “Us and Them,” and Scottish roadtrip pic “Moon Dogs.”

Developed and led by Film London, London Screenings is supported by the BFI, the Mayor of London, Film Export U.K. and U.K. Trade and Investment.