First project will be 'Klaus,' written and directed by Sergio Pablos 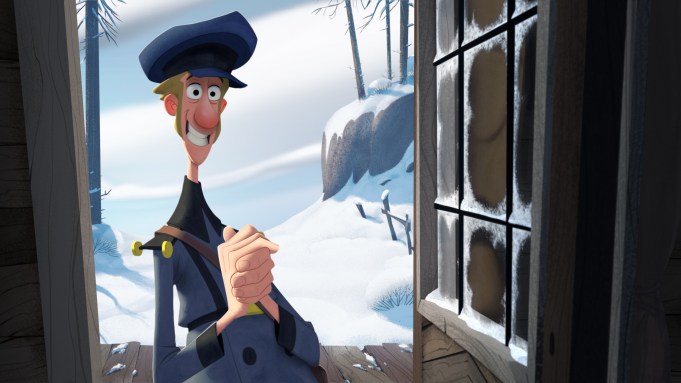 LONDON — Visual effects and animation studio Cinesite has launched its animated production division Cinesite Animation, and unveiled a slate of nine animated feature films that will go into production over the next five years in Montreal, with backing from the Quebec government. The first project will be “Klaus,” written and directed by Sergio Pablos, co-creator of “Despicable Me.”

Investissement Quebec, acting on behalf of the Quebec government, is advancing a loan of C$2.4 million ($1.72 million) to Cinesite Animation to help set up the production infrastructure in Montreal. An additional loan guarantee of C$19.6 million ($14.1 million) toward an overall budget of at least C$90 million ($64.6 million) is being advanced to the production company to help with financing each of the first three animated films.

Six more films are planned to follow, which will see the facility at full capacity with more than 500 new permanent jobs by 2020.

“Drawing on the sophisticated techniques developed over the last 20 years in the visual effects industry, we wanted to build a new creative home for the world’s best storytellers, writers, directors and animators,” said Eamonn Butler, Cinesite’s head of animation. “Whether you are an established filmmaker or an emerging writer, we want you to think of our studio as a new destination where your work can be nurtured and flourish.”

Quebec Premier Philippe Couillard said: “Our government supports this project’s realization, which will promote the advancement in Quebec of a leading-edge expertise in the production of animated films, a rapidly growing field at the moment.”

Pablos’ “Klaus,” Cinesite Animation’s first animated production, will be co-produced with SPA Studios, Atresmedia Cine and Comic Animations. It is the story of Santa Claus told from the perspective of a young, Scandinavian mailman, Jesper.

Cinesite Animation’s second animated feature is inspired by the stage show “Riverdance,” and will feature the Grammy-award winning music from the production, composed by Bill Whelan. The movie is being developed by Comic Animations and Ireland’s River Productions.

Cinesite Animation will be both a service and production company. Cinesite’s existing service deal with 3QU to make their four films remains in place, with “Charming” and a second project in full swing, and the third film about to start.