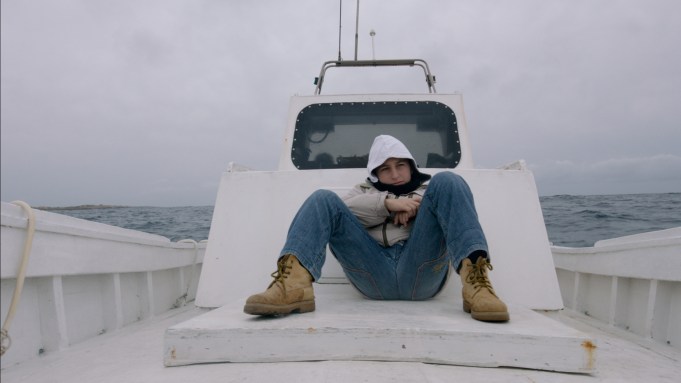 The high-profile Berlin competition entry – the first teaser for which has just been released – is shot on and around the Sicilian island of Lampedusa, near the North African coast, which has become a symbol of Europe’s migrant crisis.  Lampedusa has been making global headlines as the first entry point for hundreds of thousands of African and Middle Eastern migrants hoping for a fresh start in Europe.

“Fire” will go out in Italian theatres on February 18, a rare case of an Italian docu making it to the big screen in its home country, though not so surprising given that “Sacro GRA,” which was about people living on the fringe along the ring road around Rome, scored more than $1 million at the Italian box office, also via RAI Cinema, after scooping the top Venice nod.

Rosi reportedly spent months living on Lampedusa, documenting its history, culture and the everyday life of its population as multitudes of migrants wash up on the island’s shores.

“It’s important because this film, which is very ‘Italian’ but at the same time also very international, will bring images and emotions that can help fuel the debate on new migration phenomenons right into the heart of Europe,” enthused Rai Cinema topper Paolo Del Brocco in a statement announcing the potentially potent pic’s release. “These are themes which all European legislators are presently debating,” he added.