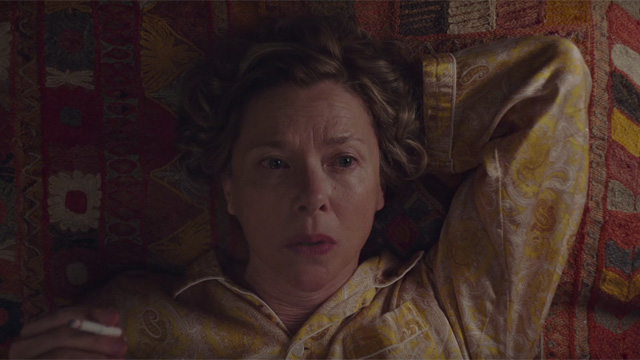 It’s been five years since Mike Mills’ “Beginners” made an Oscar winner, finally, of actor Christopher Plummer. Can he get Annette Bening there with “20th Century Women?”

That will no doubt be the aim for A24, the indie distributor that ushered Lenny Abrahamson’s “Room” through the season last year, culminating in a best actress Oscar for Brie Larson. Bening has been nominated four times and, depending on how the race shakes out, could be perceived as the most overdue actress in the race.

The first teaser trailer for “20th Century Women” hit this morning and it sets Mills’ scene: 1979 Santa Barbara. Jimmy Carter’s “Crisis of Confidence” speech leads the way in what looks to be another humanist portrait from writer-director Mills, with Bening as a single mother, Greta Gerwig as a pink-haired free spirit helping her raise her son, Jamie, and Elle Fanning as the neighbor who’s caught his eye.