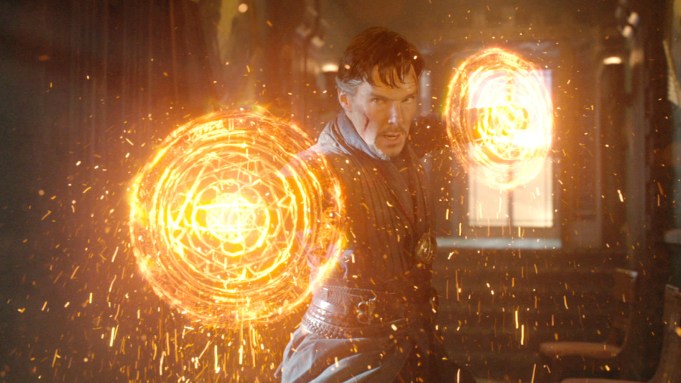 British visual-effects company Framestore, which has worked on Hollywood movies like “Doctor Strange,” “Fantastic Beasts and Where to Find Them” and “Gravity,” is set to be taken over by China’s Cultural Investment Holdings Co. in a deal that values it at nearly £150 million ($187 million).

CIH will acquire 75% of Framestore’s shares, with founder and CEO William Sargent and his management team remaining in place.

“Partnering with CIH positions us both creatively and financially to be the leaders in the world of story-telling across all visual platforms,” Sargent told Sky News. “This builds on our strength in Europe and North America, and will accelerate our move into the exciting Chinese market, as well as open up other rapidly expanding markets in Asia.”

Among Framestore shareholders that will sell their stakes to CIH is Malaysian sovereign wealth fund Khazanah Nasional, which acquired 30% of the company in 2014. Finance firm Clarity is advising Framestore’s management on the sale.

As well as its London headquarters, Framestore has sites in Los Angeles, New York and Montreal, and employs 1,400 staff.

Framestore won both an Oscar and a BAFTA for its visual effects work on “The Golden Compass” in 2008, and achieved the same double triumph in 2014 with “Gravity.” Oscar and BAFTA VFX nominations were earned for both “Guardians of the Galaxy” and “The Martian.”

Among upcoming movie projects are “King Arthur: Legend of the Sword” for Warner Bros. Pictures, and “Guardians of the Galaxy Vol. 2” for Marvel Entertainment, both set for release next year.