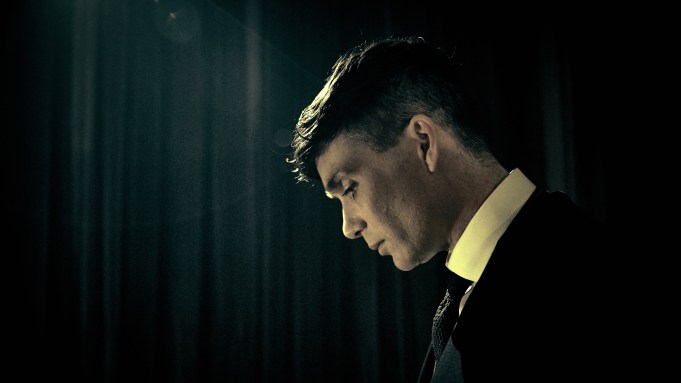 All six episodes of the third season of “Peaky Blinders” will premiere exclusively on Netflix in the States on May 31; it’s currently airing on BBC Two in the U.K., where it premiered May 5. The first two seasons of “Peaky Blinders” are available to stream now for U.S. Netflix subs.

In season 3 of “Peaky Blinders,” set in Birmingham, England, in the 1920s, Thomas Shelby (Cillian Murphy) — who heads a crime ring named for its practice of sewing razor blades into the peaks of members’ caps — is pulled into the glamorous and dangerous world of international intrigue. After he’s approached by a secret organization on his wedding day, Tommy finds himself at the center of an arms deal that could change the course of history.

The series is written and created by Steven Knight (“Eastern Promises,” “Dirty Pretty Things”) and produced by Mandabach Prods. and Tiger Aspect Prods. Season three is directed by Tim Mielants. Executive producers are Caryn Mandabach, Will Gould, Jamie Glazebrook, Frith Tiplady, Cillian Murphy and Matthew Read for the BBC. The show is represented internationally by Endemol Shine International, where it has sold in 163 countries, and in the U.S. by the Weinstein Co.