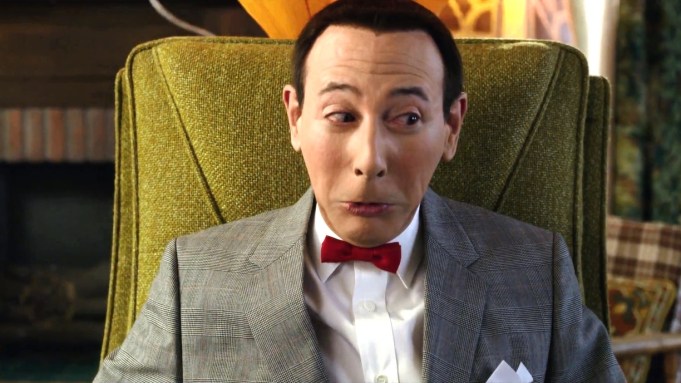 In “Pee-wee’s Big Holiday,” the fun-loving, bow-tie-wearing man-child has a fateful meeting with a mysterious stranger that inspires him to take his first-ever holiday in an epic story of friendship and destiny. Netflix also released a teaser trailer for the film.

At the Television Critics Association press tour last week, Apatow said it was a “dream come true” to work on the Pee-wee movie.

“I love Pee-wee Herman, and I always wanted more Pee-wee Herman movies and TV shows so I’m very excited to see the film, which is really funny and silly and stays to the spirit of all his other work,” Apatow said at TCA. Of working with Reubens, he added, “He knows exactly what he wants to do and what the voice of that work is, so we tried to help in any way we can, but it really is a world he has invented. We’re just trying to help to make another one.”

Reubens created the Pee-wee Herman character while a member of the Groundlings L.A. improv group. “The Pee-wee Herman Show” premiered at the Groundlings Theatre on Feb. 7, 1981, and HBO subsequently picked up the show, after which CBS aired “Pee-wee’s Playhouse” for five seasons. His first movie was 1985’s “Pee-wee’s Big Adventure,” which was Tim Burton’s directorial debut.