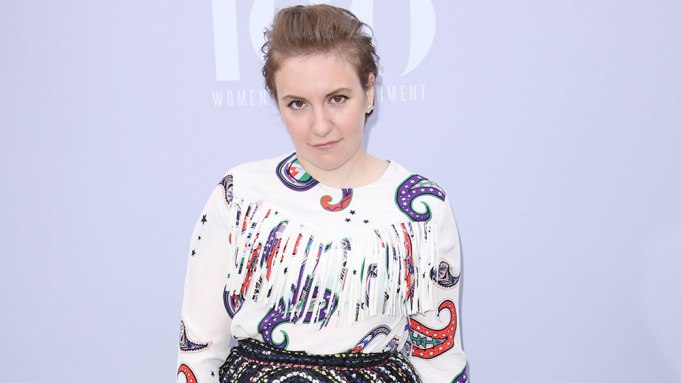 Facebook COO Sheryl Sandberg sat down with Lena Dunham to discuss her “Together Women Can” initiative, a campaign encouraging women to be allies to each other in the workplace.

But, the best-selling author of “Lean In” said that bias is not exclusive to men. She reflected on a moment in her career when she “expected greater kindness” from a co-worker “because she was a woman.”

“Early in my career there was a senior woman I was excited to work with, and I thought she would be helpful. When she wasn’t, I was devastated.  There are plenty of men who haven’t been helpful in my career and I wasn’t devastated as a result.”

With the “Together Women Can” initiative or #LeanInTogether, Sandberg explained her message. “You shouldn’t feel obligated to support a woman because she is a woman, but because you believe in her ideas and capabilities.”

The initiative offers articles and tips on how women can support one another in different roles, including as a mentor, role model or workplace ally.

“Kerry Washington talks about the impact Shonda Rhimes has had on her career. You [Lena Dunham] have spoken out about the supportive creative partnership you have with Jenni. Me and [Facebook vice president] Lori Goler have been together at Facebook for eight years,” Sandberg said. “When you look at successful women, they have other women who have supported them, and they’ve gotten to where they are because of those women.”