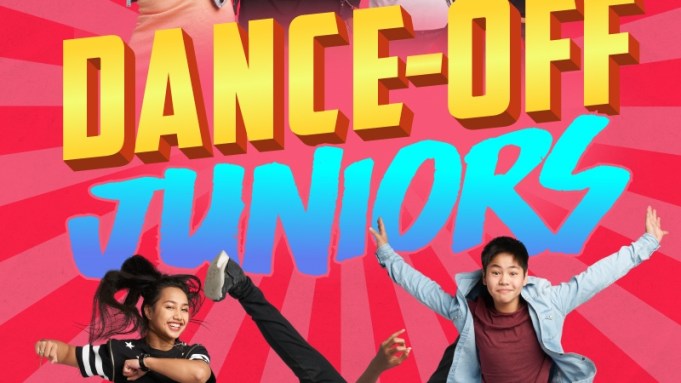 In the weekly show, set to premiere April 20 on Go90, three young dancers will vie for a cash prize of $5,000 in a series of freestyle and choreography-based challenges. It’s the third original production for Go90 from DanceOn, which has made an agreement with Verizon to produce 25 original series.

Verizon has been investing millions to procure content for Go90, as it strives to gain traction among users and advertisers. Its highest-profile pickup so far is “The Runner” competition series from Ben Affleck and Matt Damon. In addition, Verizon forged a joint venture with Hearst to launch digital-video channels for Go90 starting this spring.

Steffanina, who has 3.3 million subscribers to his YouTube channel, also serves as mentor and judge, alongside Todrick Hall (MTV’s “Todrick”), actress-dancer Alyson Stoner (“Step Up” film franchise) and dancer-choreographer Ladia Yates (who has performed with artists including Missy Elliott and Janelle Monae).

“We have so many talented kids in our network, we realized our next step was to produce a mobile-first competition series for them,” said DanceOn CEO Amanda Taylor.