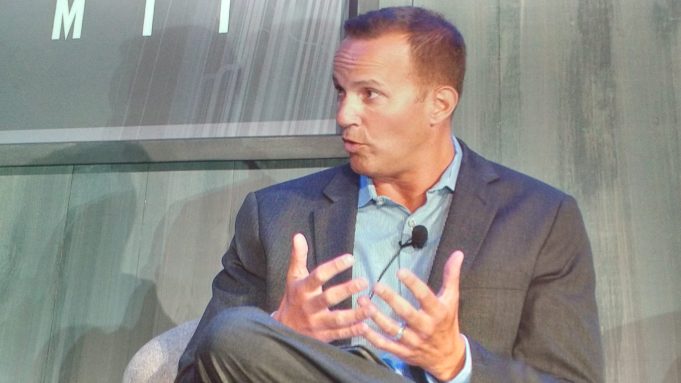 Crackle is currently focused on producing VR videos based on and attached to its existing original shows, but Berger said that the Sony subsidiary would make “direct to virtual reality programming” down the line as well. “VR gives us permission to immerse ourselves in the moment,” Berger said.

Much like with its existing service, Crackle is looking to monetize VR through advertising. Some of that will look similar to the way advertising is being presented on other platforms, but Crackle also wants to build interactive ad experiences that are very different from your typical ad spot. “It’s as if the consumer actually steps into the ad,” Berger said.

Crackle first announced that it is going to produce VR content related to its existing programming at its upfront event in New York earlier this year. At the time, the service also unveiled new ad formats that are meant to be less annoying.

Part of that is reducing the ad load, said Berger Wednesday, with Crackle now showing 50% fewer ads than traditional TV networks. “Less is more when it comes to advertising around our originals,” he said.

Crackle also shows consumers just five different ads when they are binging on an entire original series, he said. That gives advertisers a opportunity to have more of an impact, and in turn Crackle the chance to charge more for each ad spot. “The economics work,” Berger said.

That’s also true for consumers, he argued. “People will start to make their own bundles,” Berger said, arguing that consumers already combine Netflix and other subscription services with ad-supported free programming. “There is always room for a free service,” he said.