Amber Heard Gets Emotional in Domestic Violence PSA: ‘We Can Change This’ 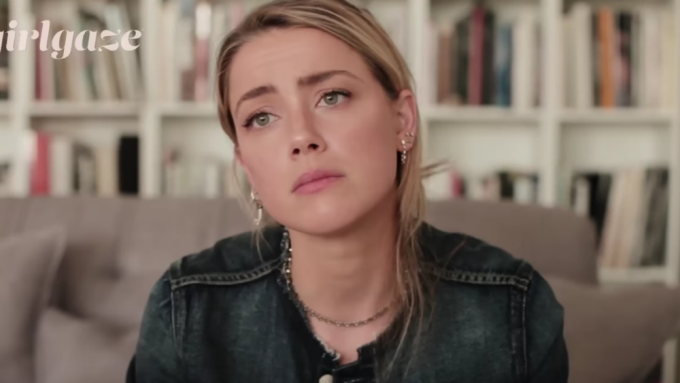 Amber Heard opened up about her experience with domestic violence, and encouraged others to speak up in a new PSA posted on Friday by the #GirlGaze Project.

“It happens to so many women. When it happens in your home, behind close doors with someone you love, it’s not as straightforward,” Heard says. “If a stranger did this, it would be a no brainer.”

The actress filed for divorce from Johnny Depp in May. During the messy filing process she accused him of physical abuse. The two settled the case in August after she withdrew her allegations and her request for a restraining order.

“As a woman having gone through this in the public arena that I did, I have a unique opportunity to remind other women that this doesn’t have to be the way it is, you don’t have to do it alone, you’re not alone and also we can change this,” she says in the video.

Heard does not mention Depp’s name in the PSA, but still speaks from experience.

“We need to take responsibility for how we talk about these things,” she says. “It’s the only way that people are going to feel comfortable coming forward.”