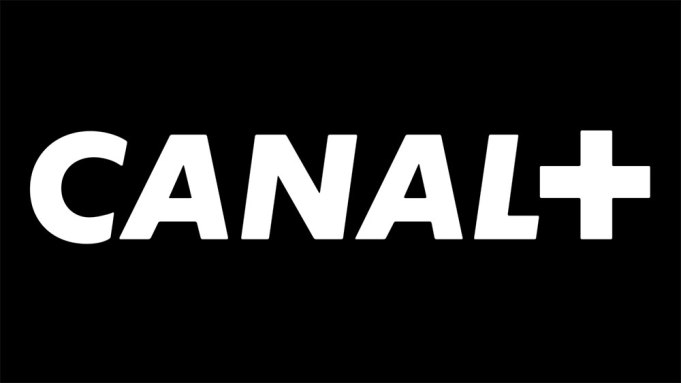 Courtesy of Canal Plus

The channel is being spearheaded by Lorenzo Benedetti, the founder of Studio Bagel, the company that launched nine hit YouTube channels and got acquired two years ago by Canal Plus.

Benedetti told Variety that the Funny Bones comedians are all expats living in Paris who were previously performing standup shows in English every Tuesday at the Paname Comedy Club.

“We got them to start thinking about sketches turning on their lives as expats in Paris, among other themes such as the culture clash, and they came up with fresh and truly funny ideas that can travel well — which is key because we have the ambition to develop the channel internationally,” pointed out Benedetti.

“As with Studio Bagel, the idea behind Funny Bones is to create a lab for emerging talent, formats and concepts; some of which could eventually find their way on traditionally TV,” explained the exec.

Benedetti cited a number of Studio Bagel comedians — Alison Wheeler, Monsieur Poulpe, Kevin Razy, Ludovik and Jerome Niel — who garnered a huge following on YouTube before crossing over to Canal Plus’ linear channel.

Funny Bones will also be available on Dailymotion, YouTube’s rival platform which is owned by Vivendi, Canal Plus’ parent company.