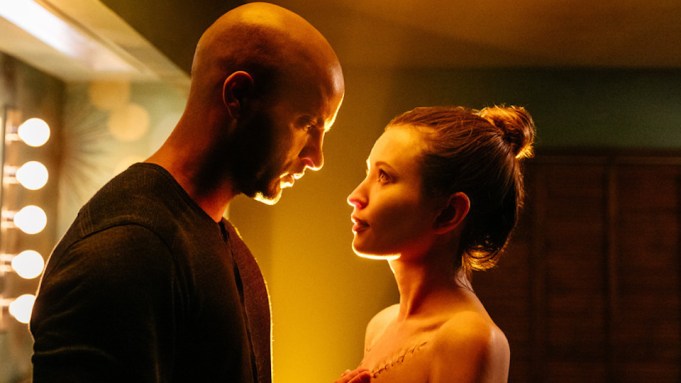 EDINBURGH, Scotland — Neil Gaiman’s fantasy drama “American Gods,” which will air on Starz in the U.S., will launch exclusively on Amazon Prime Video in Germany, Austria, U.K. and Japan next year.

The show is based on Gaiman’s novel, which has been translated into more than 30 languages. It stars Ricky Whittle (“The 100,” “Austenland”) as protagonist ex-con Shadow Moon; Ian McShane (“Deadwood,” “Pirates of the Caribbean”) as Mr. Wednesday, who enlists Shadow Moon as part of his cross-country mission; and Emily Browning (“Sucker Punch,” “Legend”) as Shadow’s wife, Laura Moon.

“The drama uncovers a power struggle between the traditional gods of mythological roots from around the world and an upstart pantheon of gods whose behavior reflects society’s modern love of money, technology, media, celebrity and drugs,” according to a press statement.

FMNA’s Craig Cegielski and Stefanie Berk are executive producing the series along with Fuller, Green, Slade and Gaiman. FremantleMedia International is distributing the series worldwide.

“With a team of such visionaries bringing this epic novel to life, the ‘American Gods’ series has already been the cause of much excitement,” said Jens Richter, CEO, FremantleMedia International. “Partnering with Amazon Prime has provided us with a great opportunity to make ‘American Gods’ accessible to viewers around the world and to gain a new army of worshipers for our series.”