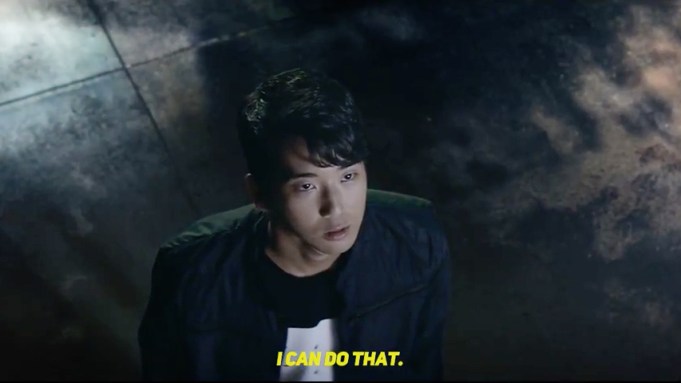 Pokemon aims to be the very best in its TV commercial that will air during Super Bowl 50.

The 60-second ad celebrates 20 years of Pokemon and involves people from around the world repeating the phrase “I can do that” and preparing for a Pokemon tournament, with the tagline “Train On.” A 30-second version of the ad will run during the third quarter of the Super Bowl.

“For 20 years, the Pokémon world has inspired fans to train hard and have fun,” J.C. Smith, senior director of Consumer Marketing at The Pokémon Company International, said. “This ad is reflective of that passion, and I can’t think of a bigger stage to share this story than the Super Bowl.”

Pokemon won’t be breaking the mold in terms of video game ads appearing during the Super Bowl. Last year alone there was quite a few, including “Clash of Clans,” “Game of War: Fire Age,” and “Heroes Charge,” all of which were mobile games.

The Denver Broncos and Carolina Panthers will play at Levi’s Stadium in Santa Clara, California for Super Bowl 50 on Feb. 7.