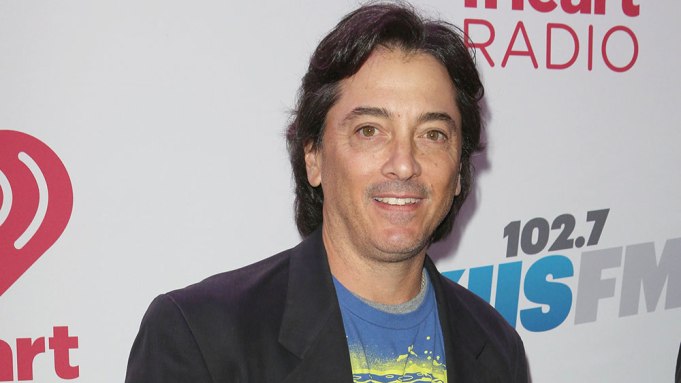 After Scott Baio publicly endorsed Donald Trump earlier this year, it appears as though the presumptive GOP presidential nominee has hand-picked the “Happy Days” actor to speak at the upcoming Republican National Convention.

Baio confirmed the news to Jeannie Pirro on Fox News’ “Justice With Judge Jeanine” on Saturday. The actor explained that he was at a Trump fundraiser recently when the politician personally asked him to speak at the convention.

He did acknowledge that Trump can be somewhat polarizing, to say the least. But Baio said if his detractors could meet Trump, they might feel differently.

“He’s such a regular guy, and every time I’ve been with him and talked to him… he’s just a guy who is very successful, and that’s one of the things that I hope will connect with millions of Americans,” he went on.