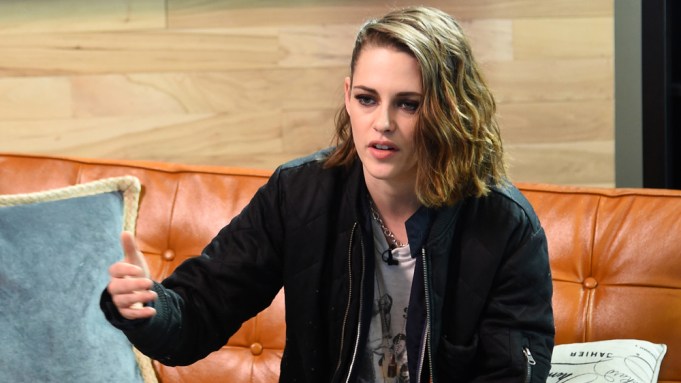 Comments made in a videotaped interview Monday with actress Kristen Stewart about gender equality in Hollywood at the Sundance Film Festival were erroneously labeled on Variety.com in a way that suggested she was addressing issues pertaining to diversity. Variety regrets the error and apologizes for any confusion.

The incorrect text accompanying the video was quickly amended, corrections were issued on social media and a re-edited version of the video has been published to make clear what question she was answering. The error was the result of an edit to the web page in which the video was presented without seeing the specific question Stewart was answering, which pertained to a lack of opportunities for female actors and directors.

“Instead of sitting around and complaining about that, do something,” Stewart said in the video. “Go write something, go do something.”

“And that’s easy to say,” she continued. “Like, f–k, it’s hard to get movies made. It’s a huge luxury. Who gets to just make movies? But that subject is just so prevalently everywhere right now, and it’s boring.”