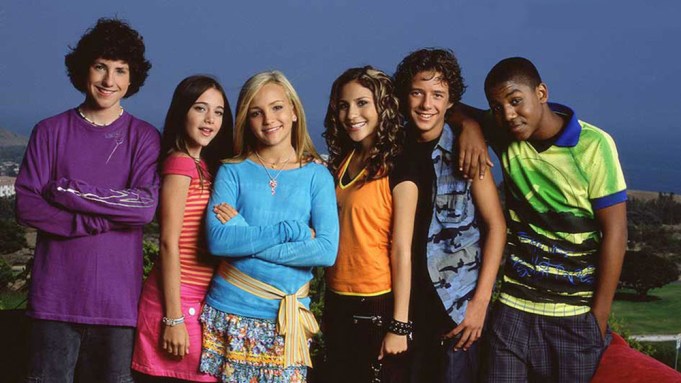 “Zoey 101” finally gave fans the answer they’ve been waiting to hear for 10 years.

The second episode of the hit Nickelodeon show starring Britney Spears’ younger sister, Jamie Lynn Spears, found Spears’ titular character recording a video for inclusion in her high school’s time capsule, burying her feelings for her friend Chase (played by Sean Flynn) with it. Zoey told Chase in the episode that aired on Sept. 18, 2005 that she would reveal the big secret in a decade.

The show’s creator and executive producer Dan Schneider released a video, which first premiered on TeenNick Friday night before going viral online, featuring actors Flynn and Christopher Massey (who played Michael) reprising their roles to finally reveal the answer to “What did Zoey say?”

“I never break a promise!” Schneider wrote after teasing the video through a series of tweets. “I love you guys. I love Zoey 101. This is for THE FANS.”

So what did Zoey say?

“And now, I wanna tell you about one of the most special people I’ve ever met. His name is Chase Matthews. And he’s one of the funniest, coolest, nicest guys in the world. Sometimes, I kinda think he has a little crush on me, but other times, I kinda think he just wants to be friends. All I know for sure is, Chase is really special to me, and who knows, maybe he’s even my soulmate.”

The video ends with a cliffhanger.

The show, which ended in 2008, also starred Victoria Justice and Erin Sanders