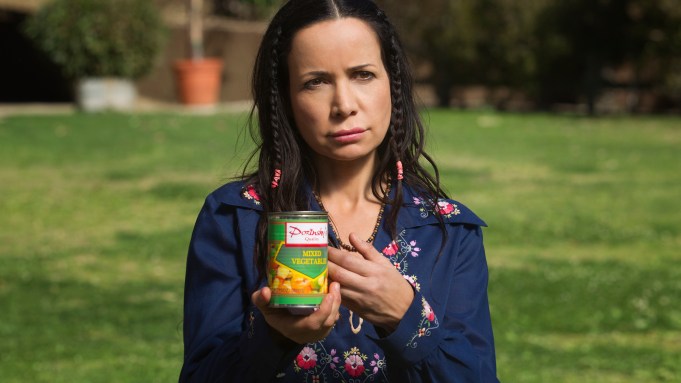 Before tasting some burgers for Fourth of July weekend, Netflix would like fans to savor the latest trailer and key art for the “Wet Hot American Summer” TV series.