Watch: ‘Game of Thrones: A Day in the Life’ Teaser Promises New Look At Epic Production 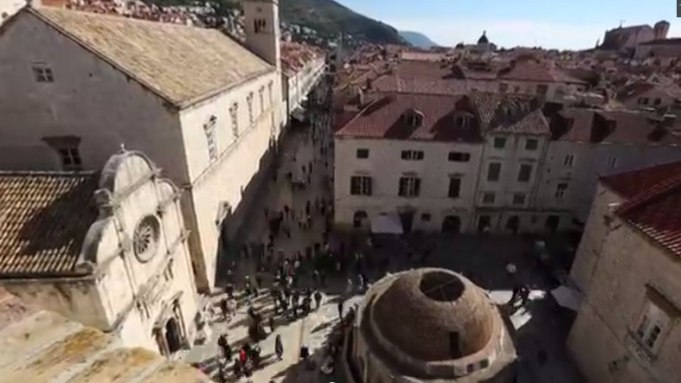 Westeros-loving fan forums were set abuzz in December when HBO announced that it would air a “Game of Thrones” special on Feb. 8 ahead of the show’s season five debut without providing any specifics regarding the special’s actual content.

Heads dancing with visions of Jon Snow can now find a little peace of mind, as HBO dropped a teaser for the special on Monday. The teaser revealed that “Game of Thones: A Day in the Life” will be a half-hour documentary that follows the “Thrones” production team at three shooting locations in Belfast, Northern Ireland, Dubrovnik, Croatia and Sevilla and Osuna, Spain. Devotees of the series can look forward to “an inside look at the people behind television’s biggest production,” as the teaser promises.

The special will bow Feb. 8 at 7:30 p.m. on HBO, with season 5 of “Thrones” debuting April 12. Diehard fans can tide themselves over with IMAX screenings of the show in theaters later this month.