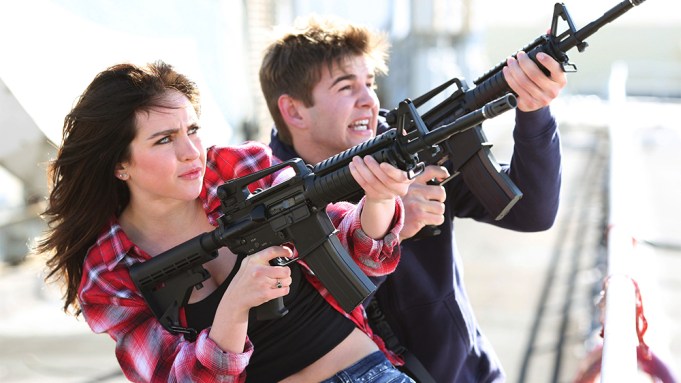 The new trailer for “Sharknado 3: Oh Hell No!” was released Friday and continues the franchise’s tradition of showcasing creative casting choices.

Tara Reid and Ian Ziering return as the shark storm brings devastation to Washington, D.C., and other cities on the East Coast. Also fighting the deadly forecast are David Hasselhoff, Frankie Muniz and Bo Derek.