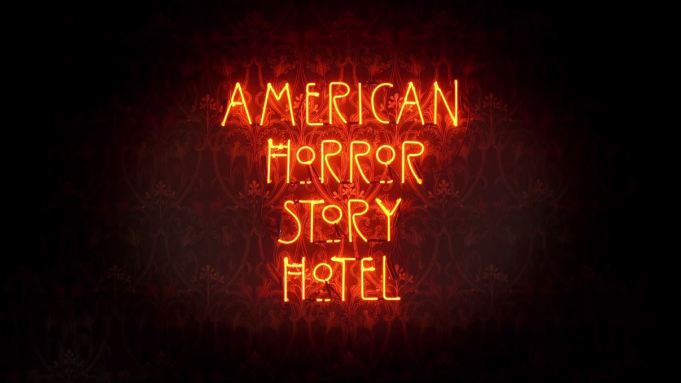 Ryan Murphy has shared the title sequence for the fifth season of his horror anthology series “American Horror Story: Hotel.”

The opening credits for the series, with its eerie music and quick cuts through images specific to the season’s theme, have always managed to be unsettling, but season five’s creepy credits might top the list.

The titles promise various hauntings in the hotel, while also quickly cutting to different selections from the Bible’s Ten Commandments including “thou shall not commit adultery” and “thou shalt have no other Gods before me.”

The opening sequence is certainly more terrifying than the trailer for the new season, which was more tame. The show itself doesn’t seem to be in any danger of being tame after a clip was released yesterday showing Wes Bentley’s character trying to get some shut-eye while Max Greenfield is hidden under his bed.