‘The Walking Dead’ Trailer: Beyond Fear, Can the Survivors Find Hope? 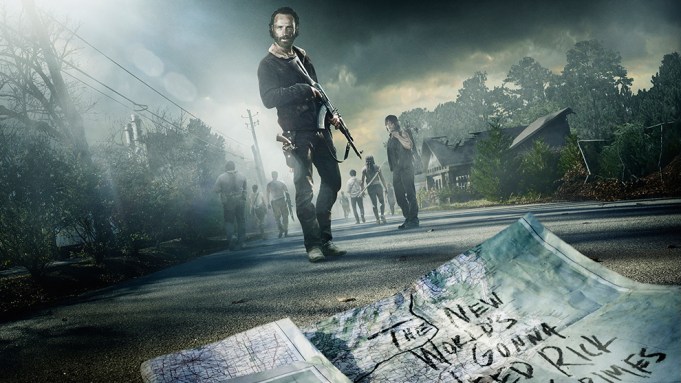 “The Walking Dead” returns on Feb. 8, and after the devastating events of the midseason finale, holding on to hope may be harder than ever for the embattled survivors. In a new trailer for the show’s February bow, it looks like Rick (Andrew Lincoln) is firmly focused on surviving — but does everyone else share his resilience?

In a recent interview with Variety, showrunner Scott Gimple teased, “things are gonna get super hard” in the remaining eight installments: “Every eight episodes it’s a new show, and these eight episodes coming up are very much aligned with that, maybe the starkest example of that so far. We begin in a very dark place and our group is broken by what’s happened. And then things change, but who are they by the time things change? That’s the question. Have they been so hardened that they won’t be able to recognize opportunities in front of them?”