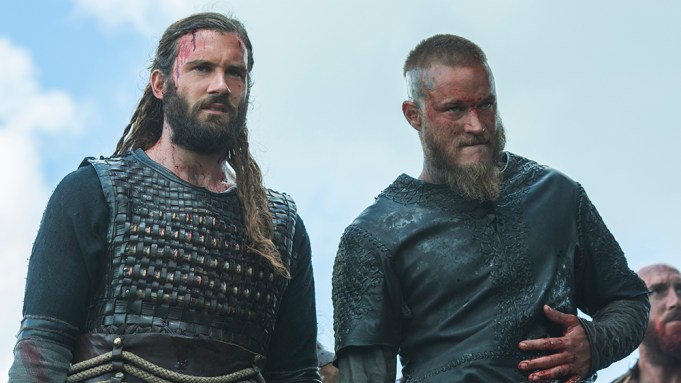 History Channel’s bloodthirsty band of “Vikings” charge back to our screens on Feb. 19, and the cabler has released a suitably epic new trailer for the drama’s third season, which sees Ragnar Lothbrok (Travis Fimmel) and his followers venturing back to England before taking on their greatest challenge yet — the purportedly impenetrable walls of Paris.

As is to be expected, there’s plenty of blood, sweat and sex in the new preview, which also features expanded roles for King Ecbert (Linus Roache) and Princess Kwenthrith (Amy Bailey) as they join forces with the viking raiders. The season will also present new romantic prospects for Lagertha (Katheryn Winnick) and an unlikely opportunity for monk Athelstan (George Blagden), as the warriors continue their exploration of new lands.