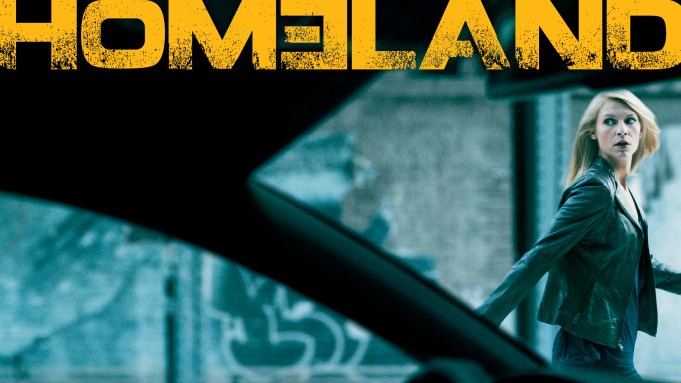 “Maybe I knew someday that the past would catch up with me,” she says in a promo that includes kidnappings, bombings, a cyber-attack and a deeply unhinged Peter Quinn (Rupert Friend) who seems to be responsible for some of this chaos.

It also shows that Carrie is still in communication with her mentor, Saul Berenson (Mandy Patinkin), despite her attempts to leave the the CIA behind and start life over as a private citizen in Berlin. As was presented in an earlier teaser for this season, their relationship could use some therapy sessions.

Season five of “Homeland” is shooting in Berlin, becoming the first U.S. TV series to film in entirety in that city — an event that prompted the German capital to add $1.63 million a year to film and TV funding. New cast members for the season include Miranda Otto, Alexander Fehling and Sarah Sokolovic.